Balis mountain areas are typically cooler than the coastal areas, temperatures can drop at night to 15°C in some of the higher areas.

Although Dry season is considered the high season in Bali and is the time where Bali receives the most visitors, it’s not uncommon for it to rain during the dry season and stay dry during the wet season! 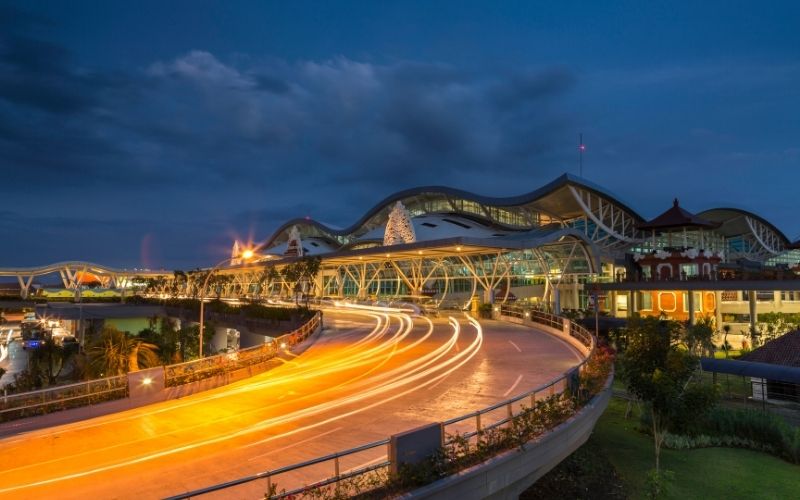 Nothing like the stress of not knowing the details of your transport until the very last minute. A string of public taxis, Grab and Gojek… which one to choose? Just let it go and book your driver in advance that will be outside arrival! 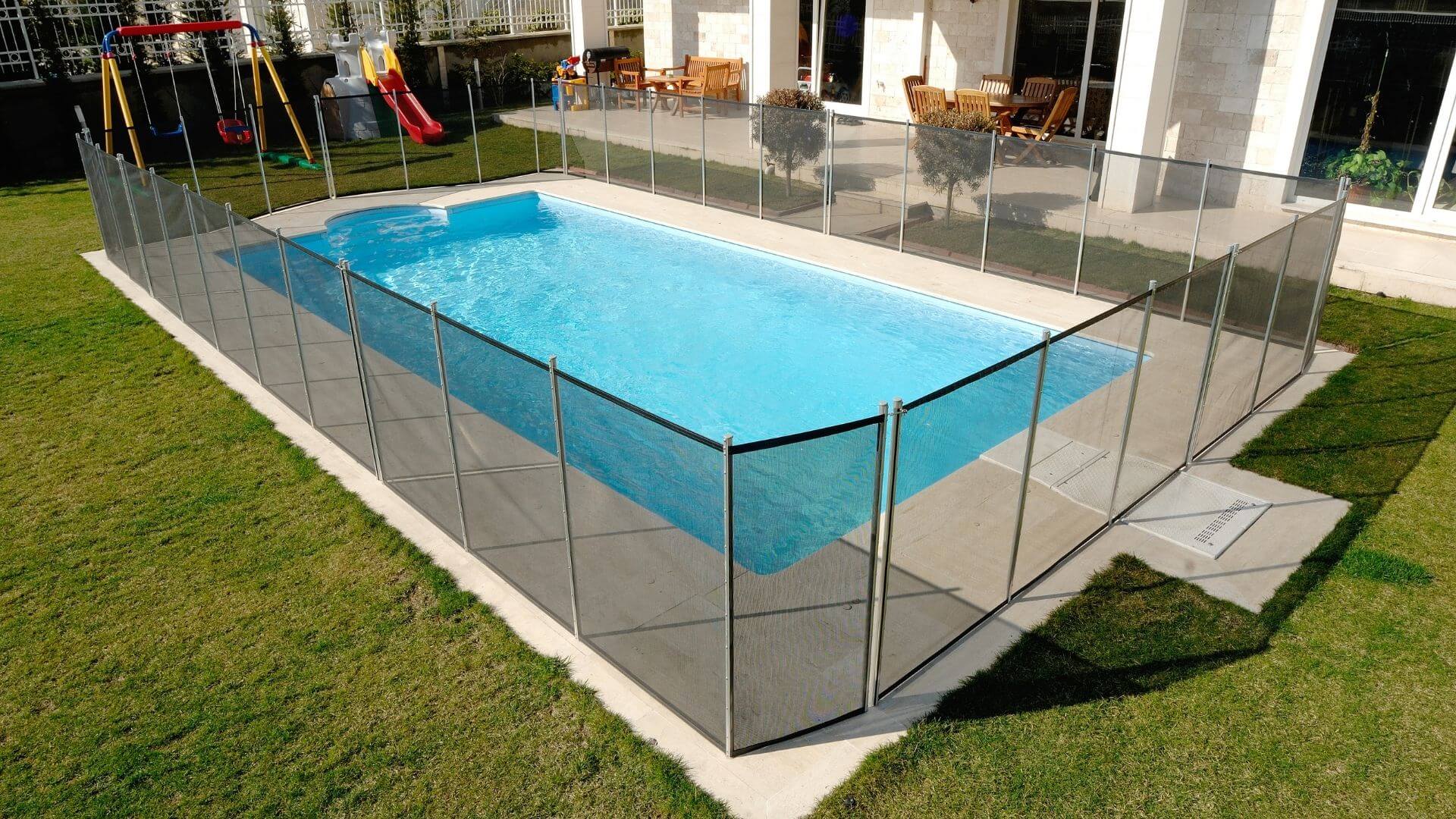 In Bali we are lucky enough to have some really well-stocked companies to hire everything you need for travelling with young children. Staying in a villa and worried about the pool? Rent a pool fence for a worry-free holiday. 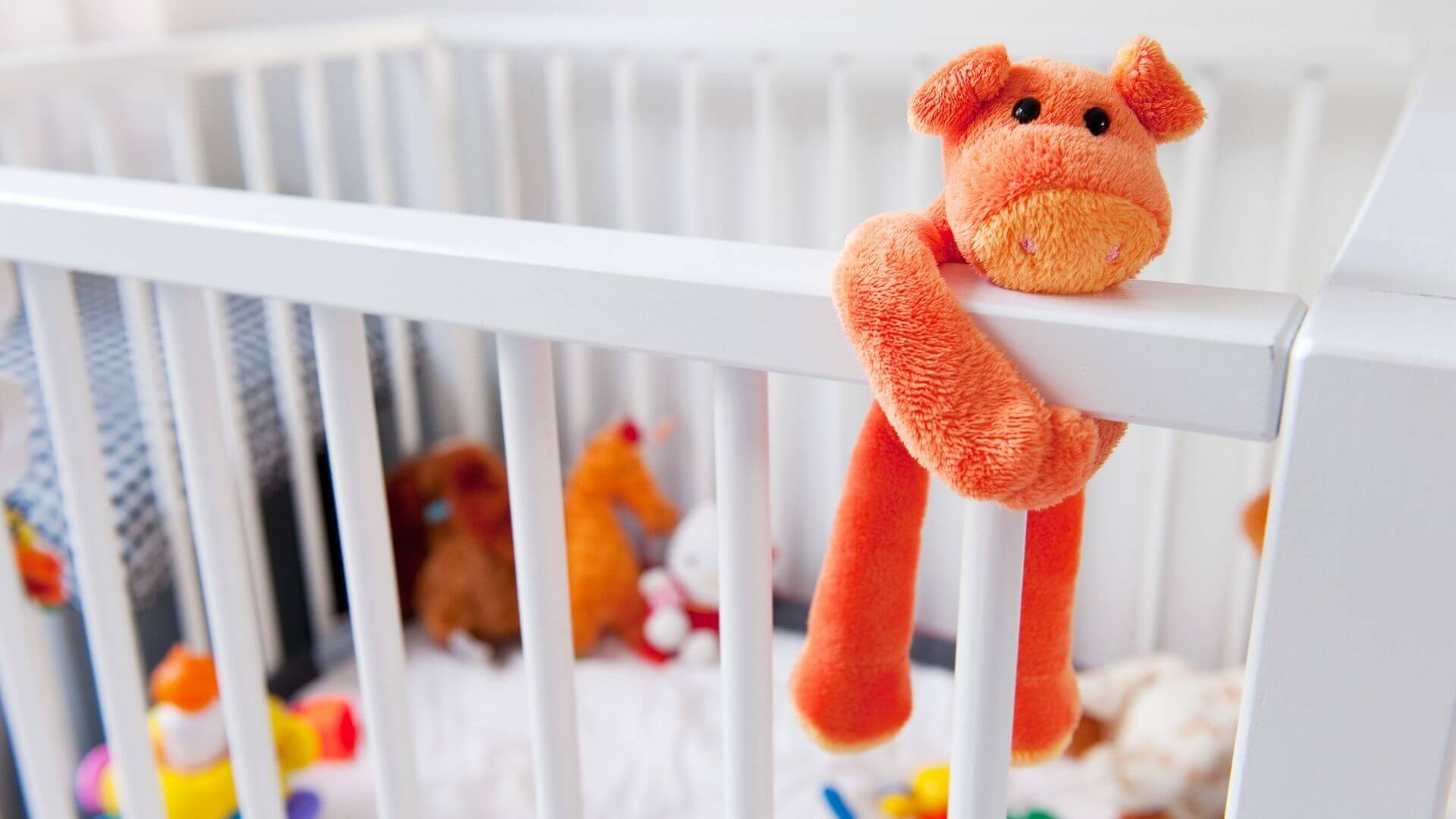 Bali is definitely kid-friendly and so, in every respect, it makes the perfect choice for a family holiday in a marvellous setting of sun and beach. Plenty of accommodation in fine houses and villas and babysitting services just right for your needs! 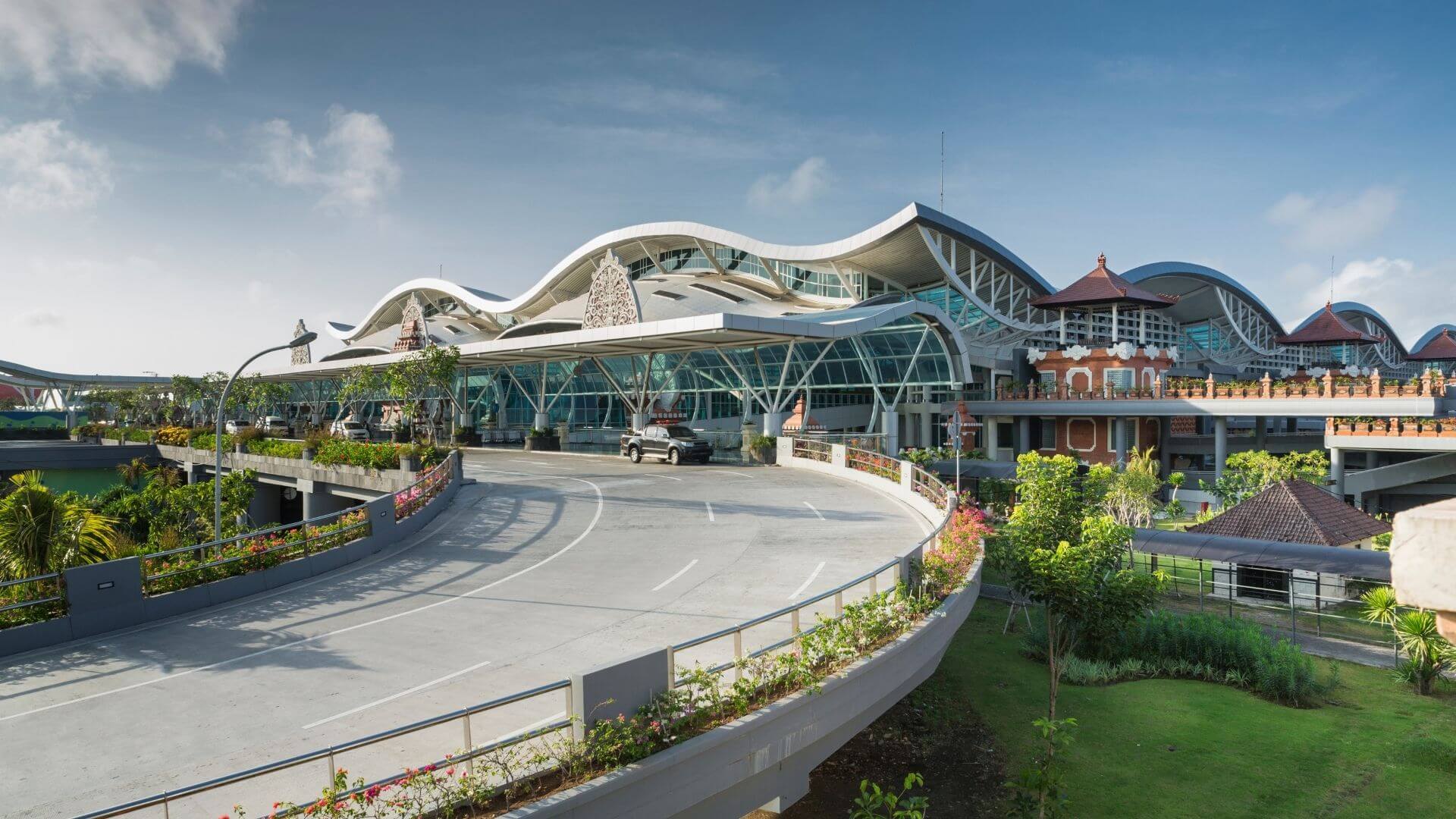 Before you get to Bali, there are a few things you might like to know in advance, for example having a passport with a minimum period of validity of six months,arranging transport with GRAB or directly with the VIP Airport Butler Service that provides a hassle-free way to travel.

We are your insider’s guide to Bali

We use cookies on our website to give you the most relevant experience by remembering your preferences and repeat visits. By clicking “Accept All”, you consent to the use of ALL the cookies. However, you may visit "Cookie Settings" to provide a controlled consent.
Cookie SettingsAccept All
Manage consent

This website uses cookies to improve your experience while you navigate through the website. Out of these, the cookies that are categorized as necessary are stored on your browser as they are essential for the working of basic functionalities of the website. We also use third-party cookies that help us analyze and understand how you use this website. These cookies will be stored in your browser only with your consent. You also have the option to opt-out of these cookies. But opting out of some of these cookies may affect your browsing experience.
Necessary Always Enabled
Necessary cookies are absolutely essential for the website to function properly. These cookies ensure basic functionalities and security features of the website, anonymously.
Functional
Functional cookies help to perform certain functionalities like sharing the content of the website on social media platforms, collect feedbacks, and other third-party features.
Performance
Performance cookies are used to understand and analyze the key performance indexes of the website which helps in delivering a better user experience for the visitors.
Analytics
Analytical cookies are used to understand how visitors interact with the website. These cookies help provide information on metrics the number of visitors, bounce rate, traffic source, etc.
Advertisement
Advertisement cookies are used to provide visitors with relevant ads and marketing campaigns. These cookies track visitors across websites and collect information to provide customized ads.
Others
Other uncategorized cookies are those that are being analyzed and have not been classified into a category as yet.
SAVE & ACCEPT