Be Aware of ATM Scams in Bali

Be Aware of ATM Scams in Bali 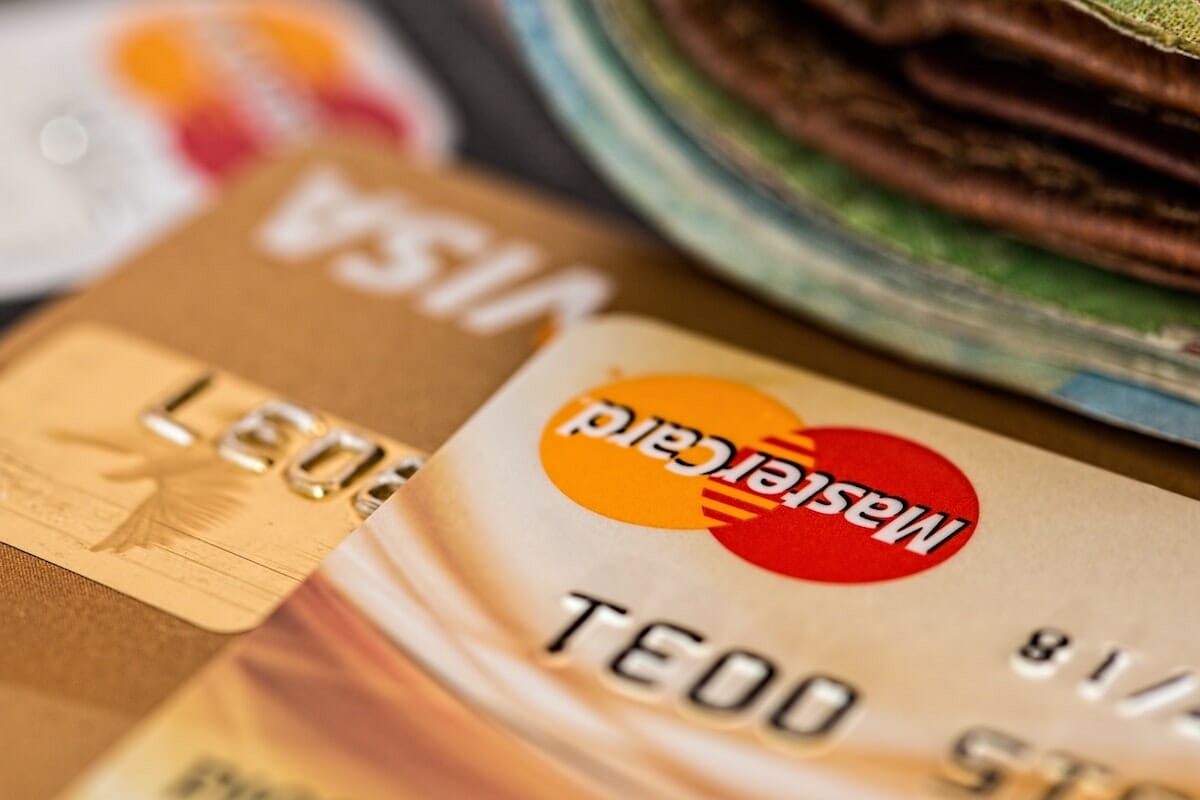 If there’s one thing that can turn a sweet vacation sour, it’s getting your money stolen. Unfortunately, in many places across Bali and Southeast Asia, the crime of ATM scams is not unheard of. As of lately, a number of ATMs have been compromised, as have the unsuspecting tourists who visited them.

So what exactly has been going down at the island’s ATMs? It seems like the money machines at minimarts aren’t always as legitimate as they claim.

Some tourists visit the ATM, only to find that the machine swallows their card, leaving it nowhere in sight. Understandably, these customers head inside the convenience store to try and figure out what on earth happened to their card. It’s at that time these people are prompted to input their own PIN number, after which they’re out hundreds or thousands of dollars.

It seems like the money is gone as soon as they put their PIN in. Whether it be all the money in their account or the equivalent of their daily maximum withdrawal, it’s a big deal (as you can imagine).

If it’s not this particular ATM scam, it’s another. Just this past February, a handful of men from Bulgaria were arrested for their part in a card-skimming scam. They were ultimately caught in the act via CCTV footage. When searched by police, the men were found with a whopping 78 million Indonesian rupiah on them (that’s more than 7,000 Australian dollars).

What ATM Scams Should You Be Looking Out For?

As clever as these criminals think they are, their games are easy to catch on to. Card skimming is nothing new. It works by placing a card reader within the ATM’s existing slot. This reader then saves the card information for the scammers to take advantage of.

As for the card-swallowing tactic, anyone that asks you to input your PIN in unusual or insecure circumstances is probably working some sort of scam.

How Can You Protect Yourself from Money Theft in Bali?

As scary as the prospect of money theft and ATM scams can be, there are ways for you to protect yourself and those you’re traveling with.

Bali, as well as its Southeast Asian surrounds, is a magical place that’s worth the adventure. With day trips ranging From exploring the depths of the ocean to navigating the mountains and valleys, this Indonesian island is the setting scene of many a happy memory.

Hard-pressed criminals can’t dim Bali’s shine. So long as you take the proper precautions with your card and money, they can’t mess up your vacation, either. Instead of getting your money stolen, you might as well spend it on some memorable Bali excursions.